Time, Upkeep, Multiple Vendors: The Hidden Costs of IT Support 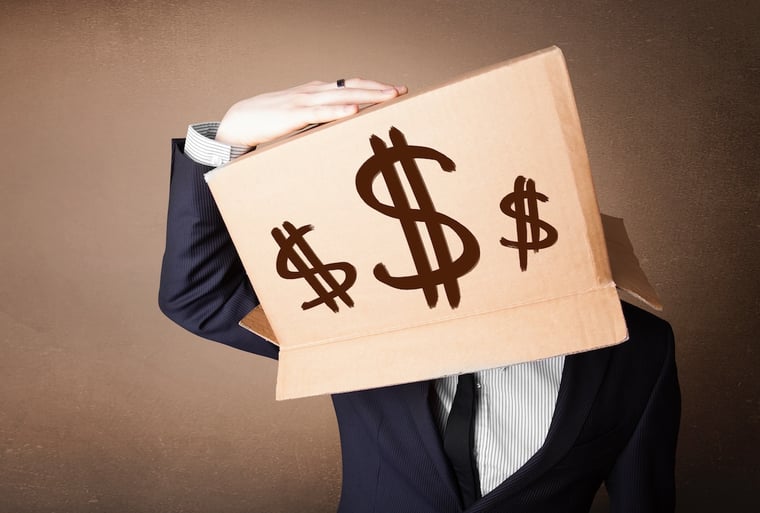 If I asked how much your IT support costs, you'd probably think about how much your IT vendor or internal IT department charges each month. But that's just a fraction of the real cost. For every hour your IT team spends turning the lights back on, your employees may have already lost two hours trying to do it themselves. Maybe you're saving money by holding off on an important system update, but if something goes wrong, your outdated system might be at risk. Your monthly IT chargebacks just scratch the surface of what you're really paying. Here are some places to look for the hidden costs of IT support.

Your employee’s computer is acting funny today. He can't quite put a finger on what's happening, but he’s a bit tech-savvy, and knows to try restarting it before reporting the problem. Ten minutes later and he has finished rebooting, but it's still not acting right. So, he swallows his pride and calls the help desk.

When the help desk representatives can’t help him resolve the problem over the phone, they create a ticket and tell him someone will come by within 24 hours to look at his computer. That employee just lost an hour of their day, and he is no closer to fixing his computer. Does this sound familiar?

According to a study from Gloria Mark at the University of California, Irvine, it takes more than 23 minutes to return to full productivity after any interruption. Even if he was able to resolve the computer issue himself, that's a big chunk of time lost.

Companies update their products constantly, and it's hard to keep up. Between security patches, software updates, new hardware, and more, it's expensive to keep systems up-to-date. But not updating can be just as expensive.

The goal of most new technology is to empower you to do more things in less time. Can you imagine going back to an iPhone 1? Software updates can add new features to make your life easier, and hardware updates give you more power to do your job. If you're using technology that's over a decade old, it might be time to weigh the costs of upgrading against the amount of time you're losing by clinging to the past.

IT is complicated. You may have a team that supports your computers, another team that maintains your servers, and another team that keeps the network running smoothly. Maybe you have even more IT teams, or maybe all of these tasks are performed by a single person (if so, please buy that person a cup of coffee because they deserve it).

If your IT teams are functioning independently from one another, you're probably spending more than you should, especially if you're using multiple vendors.

You can reduce costs (and save yourself a headache) by choosing a one-stop shop for your IT services. A consolidated IT department, internal or external, can work more efficiently.

So, how do you keep these hidden costs manageable? The monthly budget for IT is important, but keep an eye on the amount of time you're spending with tech support or the amount of time you're losing by avoiding them. Think about whether you can save time or effort by updating your systems. And consider consolidating your IT branches into a single department or vendor.